Add Menu going Appearance >> Menus
The use of sound
on the body, the emotion
and the energy

Through the conscious use of voice, music, energetic exercises, playful activities and introspective experiences, Biomusica acts on three intimately connected areas: the body, the emotions and the bioenergetic part of the person. These are inseparable aspects in the construction of our well – being. 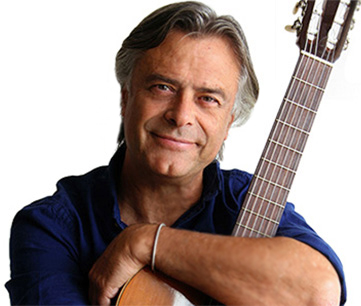 He is musician, teacher, music therapist and creator of Biomusica as an evolutionary discipline. He is a popular music composer as well as a researcher in the healing properties of music as used in therapy.

He began his experience with Biomusica working with Argentine teachers and drug rehabilitation centers in Rome, and then expanded his work in different setting in Europe and America.

During his long career he has created training schools in different cities, which promote and organize the spread of teaching and training of Biomusica.